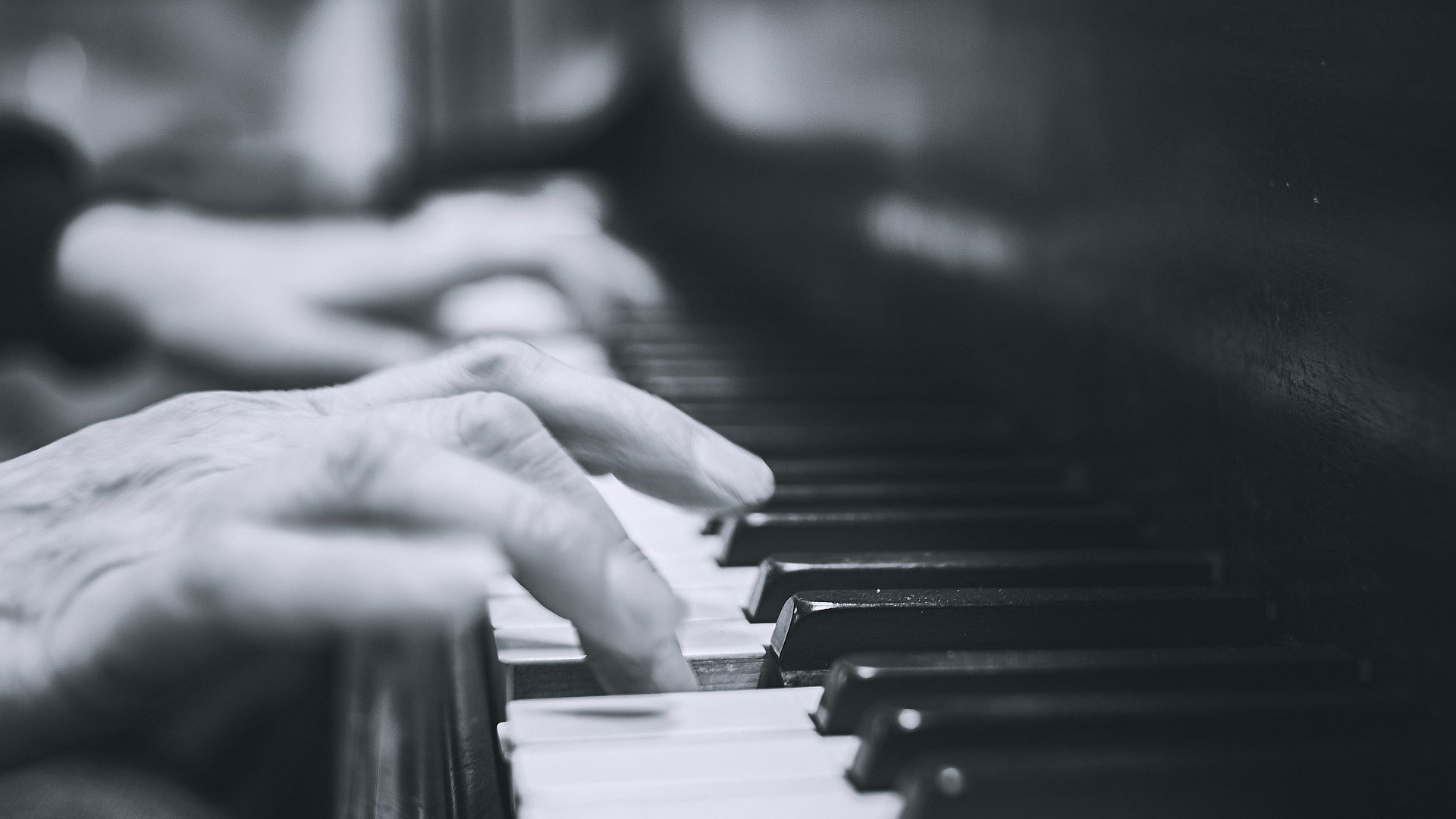 This concert is the final concert of the Yatton Music Society’s Spring Season and will be held on the 3rd Saturday in May. It will include wonderful music for everyone from popular classic to Gershwin. We will be treated to music played by the brilliant violinist Miriam Kramer and accompanied by the equally talented Nicholas Durcan on the piano and organ.

Miriam Kramer grew up in Connecticut and began studying the violin at age four. By the age of seven, she had already given her first public performance – Mozart’s Concerto in G Major.. Miriam is a graduate of the Eastman School of Music and the Guildhall School of Music.

​Miriam has appeared as soloist at Carnegie Hall, Lincoln Center, Kennedy Center (USA) Wigmore Hall, Barbican Hall, St David’s Hall, Queen Elizabeth Hall, (UK) Vienna Konzerthaus and Theatre Champs Elysees (France). Praised by Strad Magazine as a ‘violinist of superior natural talent, an exceptionally sensitive interpreter and a phrase maker of uncommon expressivity’ and by the NY Times as a ‘soulful and virtuosic performer’. Miriam has also received critical acclaim for her 6 CDs, including Editor’s Choice for her recording of the violin music of Ernest Bloch, from Gramophone Magazine who has said ‘Kramer’s playing could hardly be more heartfelt. Scanning the catalogue for rivals, her musicianship is irresistible.’ This disc has been listed in the 2017 guide – ‘1001 Classical Recordings You Must Hear Before You Die’ – compiled by Matthew Rye and Steven Isserlis. Miriam has also been included in David Milson’s book, A-Z of String Players, 300 Great String Players.

​Alongside her performing and recording schedule, Miriam is in demand as a teacher and adjudicator and is regularly invited to give masterclasses at the Dartington Festival and for the Benslow Music Trust. Miriam performs regularly on BBC Radio 3, Classic FM and has appeared on BBC television in a tribute to Yehudi Menuhin.

Nicholas Durcan studied the piano and organ at the Royal Academy of Music where he was a prize winning student. His first appointment was at the Westminster Cathedral as assistant organist, and as an organist, he has given recitals at the cathedrals of Westminster, St Paul’s, Southwark and Lincoln. Early in his career, he was invited to perform at the 1984 Promenade Concerts with the National Orchestra of Wales. His concerto debut was at the Queen Elizabeth Hall, and since then has performed at the Royal Festival Hall with the London Mozart Players and at other prestigious London venues. In addition to performing throughout the UK, he has played throughout Europe, the Middle East, Hong Kong and the USA.

Composing is another of Nicholas’s interests and in this capacity, he composed the music for the BBC TV series, Painters’ World, and the music for “ Daughter’s of De Beauvoir” film. He has also broadcast on Classic FM, and Radios2.3 & 4. Nicholas is much in demand as a soloist and chamber musician and has collaborated with well known artists including Catherine Jenkins, and Nigel Kennedy. In addition, he is frequently asked to play harpsichord continuo and has performed the complete harpsichord Concertos  Bach. ‘Durcan is much of a partner as an accompanist and supports Kramer with sympathy and affection’ – American Record Guide.

We use cookies on our website to give you the most relevant experience by remembering your preferences and repeat visits. By clicking “Accept”, you consent to the use of ALL the cookies.
Cookie settingsACCEPT
Manage consent

This website uses cookies to improve your experience while you navigate through the website. Out of these, the cookies that are categorized as necessary are stored on your browser as they are essential for the working of basic functionalities of the website. We also use third-party cookies that help us analyze and understand how you use this website. These cookies will be stored in your browser only with your consent. You also have the option to opt-out of these cookies. But opting out of some of these cookies may affect your browsing experience.
Necessary Always Enabled

Performance cookies are used to understand and analyze the key performance indexes of the website which helps in delivering a better user experience for the visitors.

Analytical cookies are used to understand how visitors interact with the website. These cookies help provide information on metrics the number of visitors, bounce rate, traffic source, etc.

Advertisement cookies are used to provide visitors with relevant ads and marketing campaigns. These cookies track visitors across websites and collect information to provide customized ads.

Other uncategorized cookies are those that are being analyzed and have not been classified into a category as yet.